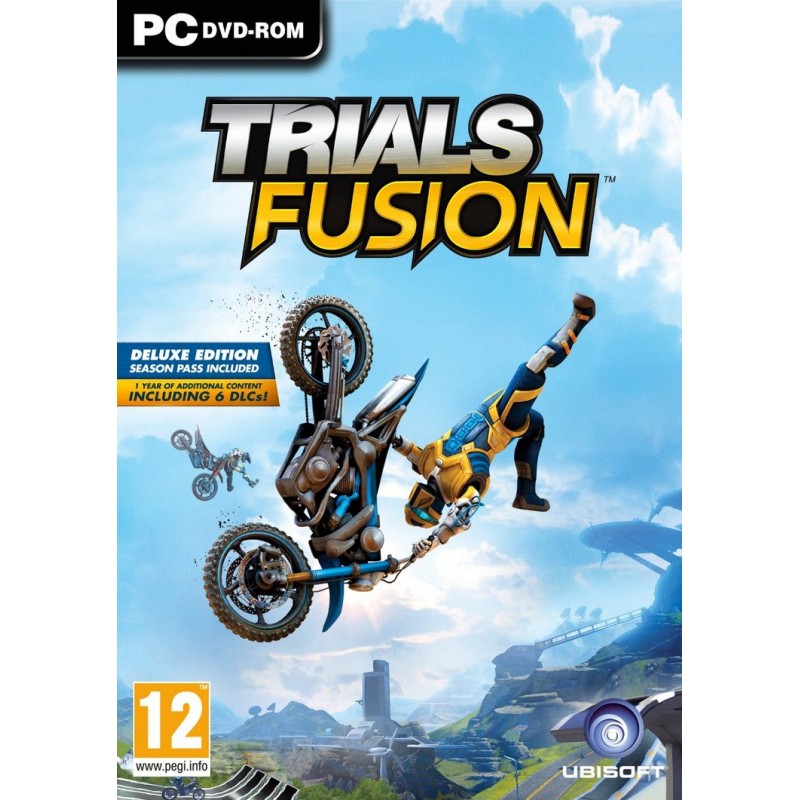 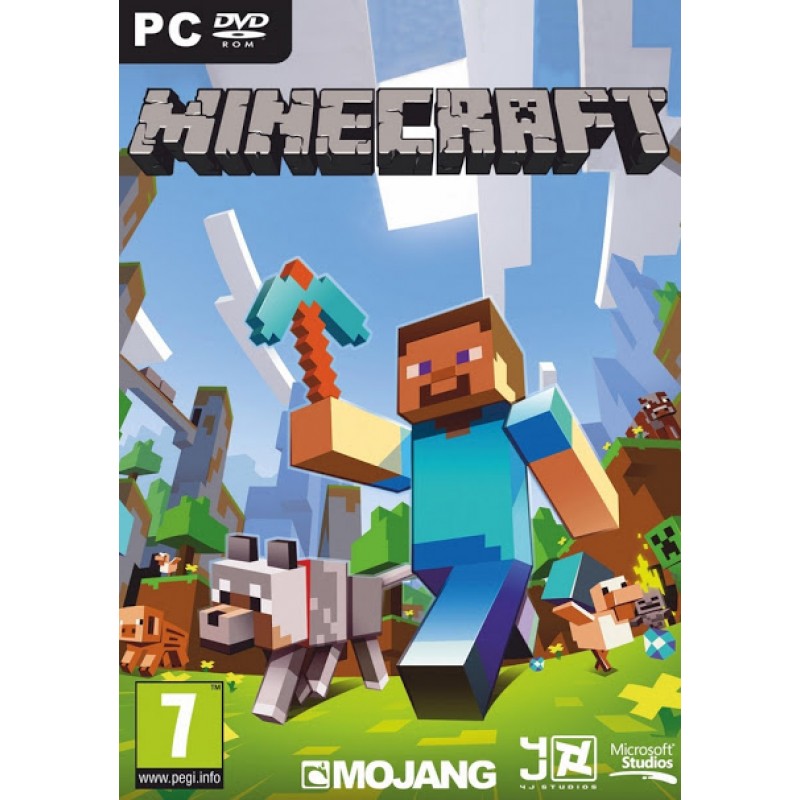 26,33€
is no better game on PC or console to capture the joy of holding the forces of creation in your hand. Whether you choose to explore the boundless world or to create a stronghold and rule over the region, Minecraft supplies you with abilities to do so.

The world of Minecraft is constructed entirely of blocks placed on a grid. It stretches across a potentially infinite, procedurally generated plane. As you travel discover new biomes, each rich with new materials for you to harvest. Explore caves and ruins full of monsters out to get you and resources for the taking.

Minecraft gameplay gives you perfect freedom. Explore the world, craft for yourself the tool for survival, or seek rare materials to complete an ambitious construction. Your rewards come from the satisfaction and a sense of power over the environment as you manage to build increasingly more complex structures. Set out goals for yourself and use a robust crafting system to accomplish them. Potentially endless world created by the game is yours to transform.

Minecraft boasts hundreds of crafting recipes for the players to discover and use. From tools to weapons and armor to aesthetic additions to your households, it is enough to keep playing for years. Add to this materials with special properties and you will be crafting complex mechanised arrangements and logic engines in no time.

There are several game modes to choose from. The Survival mode throws you empty-handed into a hostile world, where you have to carve a place for yourself with your bare hands and increasing number of tools. Its extreme version is the Hardcore mode, with just 1 life and permanent death of your avatar and the world created for it. Creation mode unleashes your imagination, giving you unlimited resources, immortality and ability to fly allowing you to reshape the face of the world as you please. Spectator mode makes you a ghost, freely phasing through the blocks to explore what lies beyond.

Adventure mode creates controlled environemnt placing customisable restrictions of the participants, to have them experience the world in a way the creator intended. Or set up a server an enjoy the full scope on Minecraft PC online multiplayer with your friends and likeminded players, together creating incredible projects.

26,33€
Minecraft
There is no better game on PC or console to capture the joy of holding the forces of creat.. 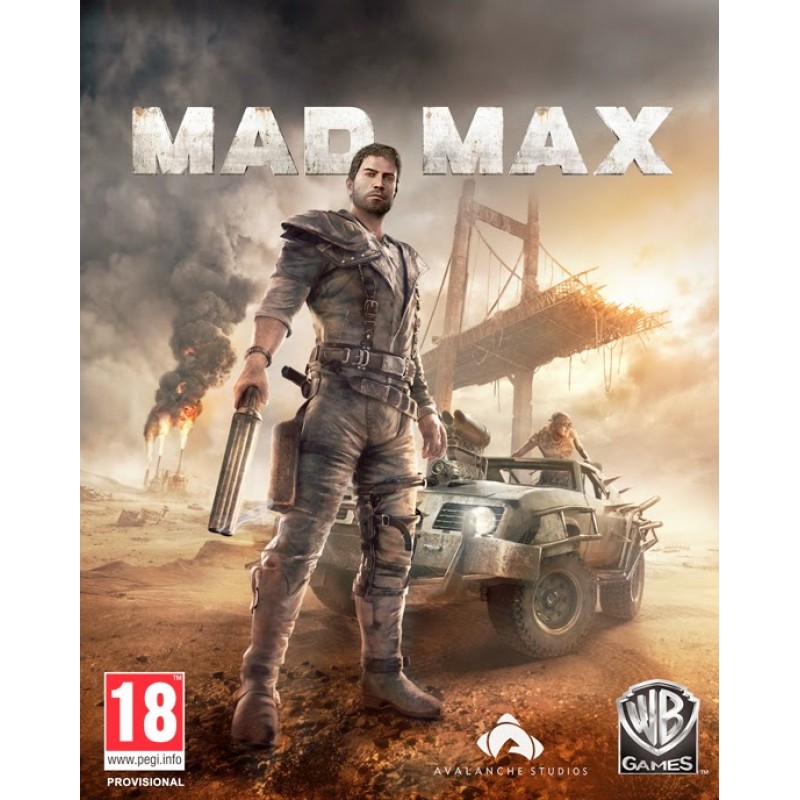 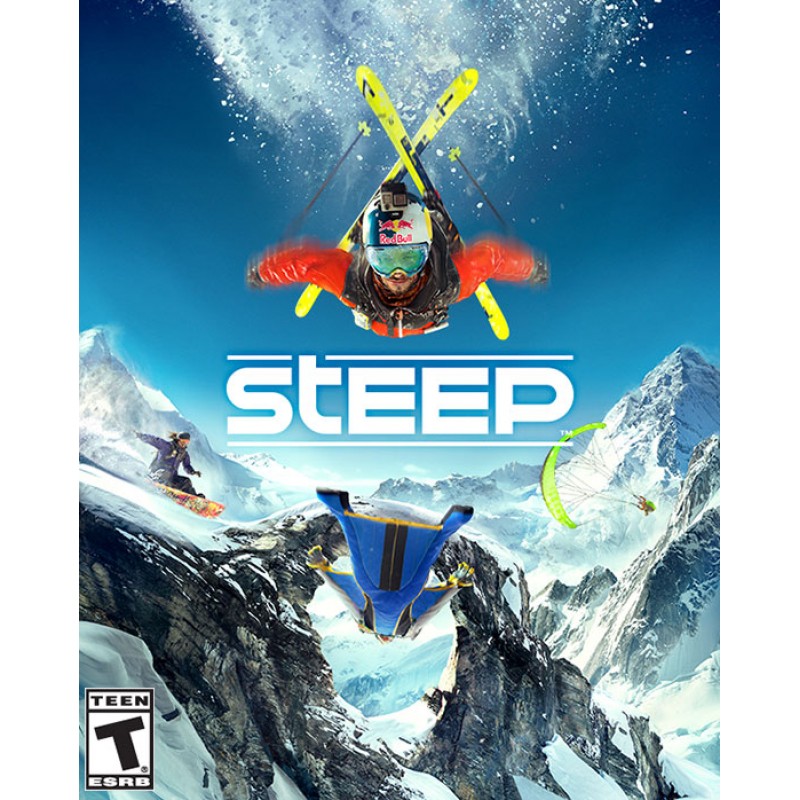 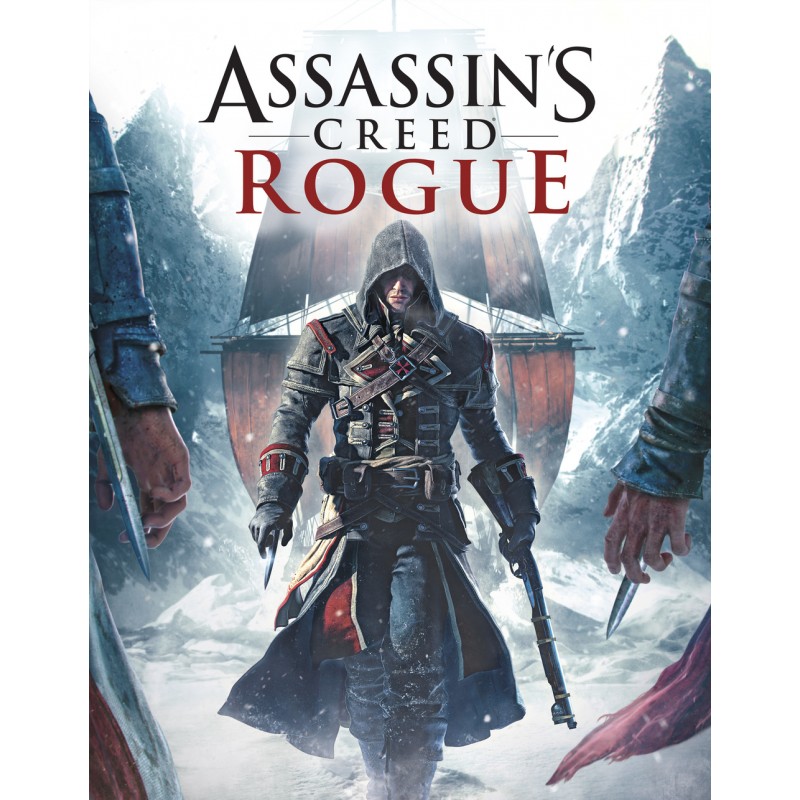 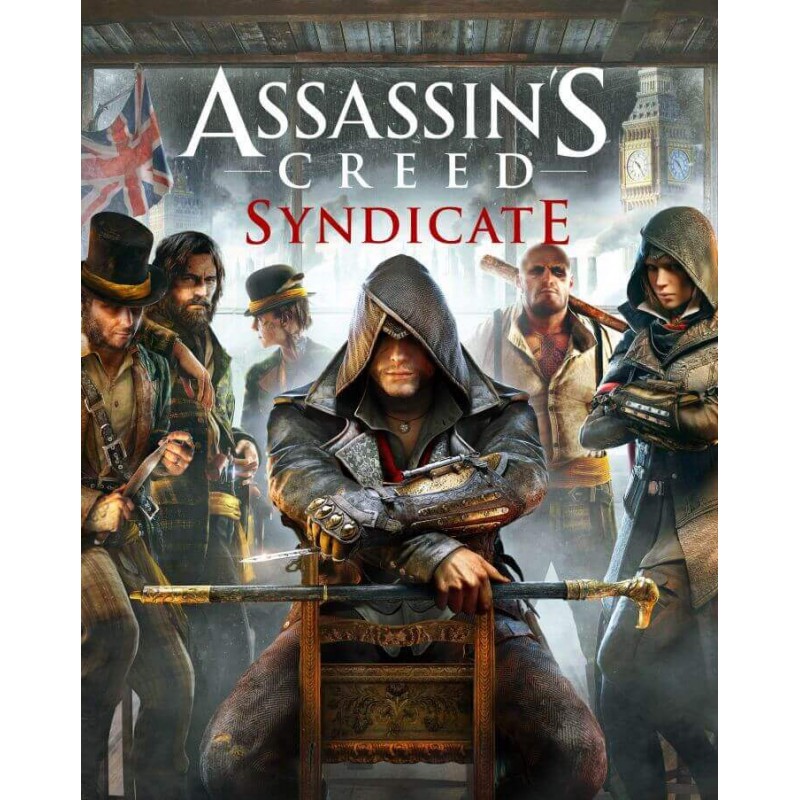 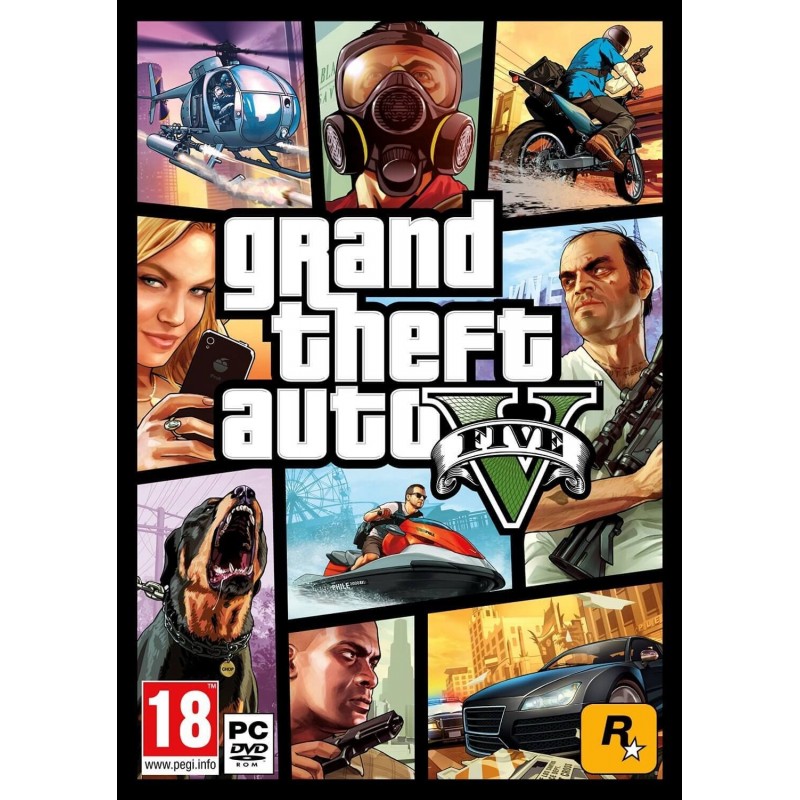 25,88€
young street hustler, a retired bank robber and a terrifying psychopath find themselves entangled with some of the most frightening and deranged elements of the criminal underworld, the U.S. government and the entertainment industry, they must pull off a series of dangerous heists to survive in a ruthless city in which they can trust nobody, least of all each other. 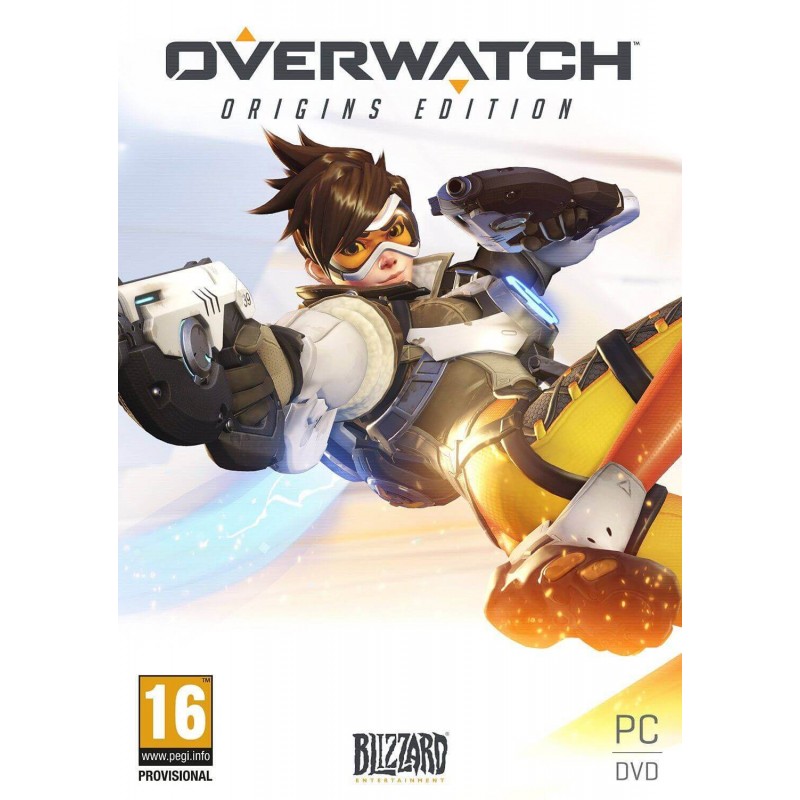 40,67€
rs. Scientists. Adventurers. Oddities.
In a time of global crisis, an international task force of heroes banded together to restore peace to a war-torn world: OVERWATCH.

It ended the crisis and helped to maintain peace in the decades that followed, inspiring an era of exploration, innovation, and discovery. But after many years, Overwatch's influence waned, and it was eventually disbanded. Overwatch is gone… but the world still needs heroes.

Overwatch is a team-based shooter where heroes do battle in a world of conflict. 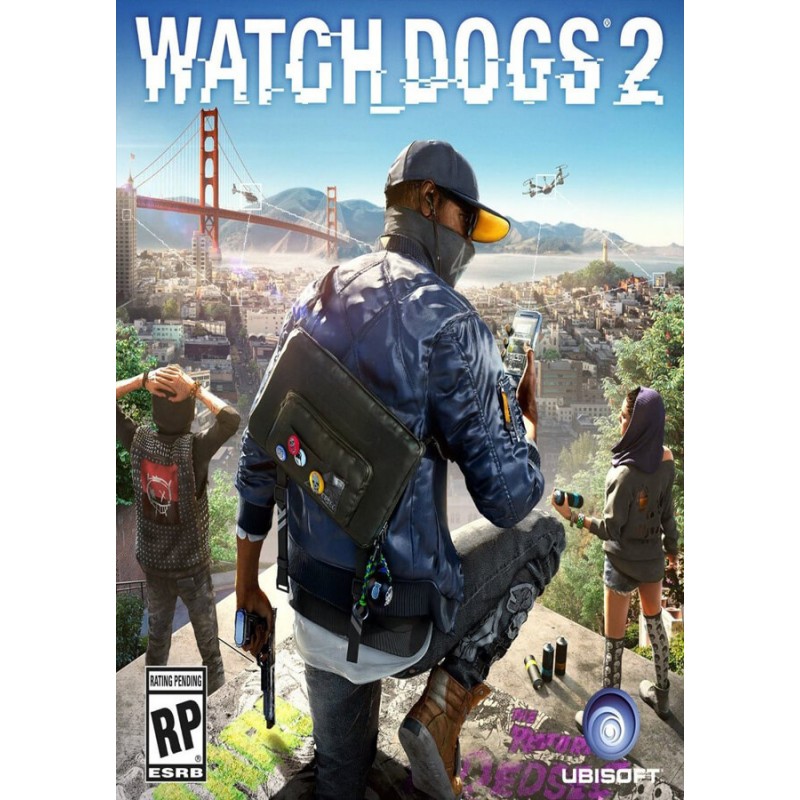 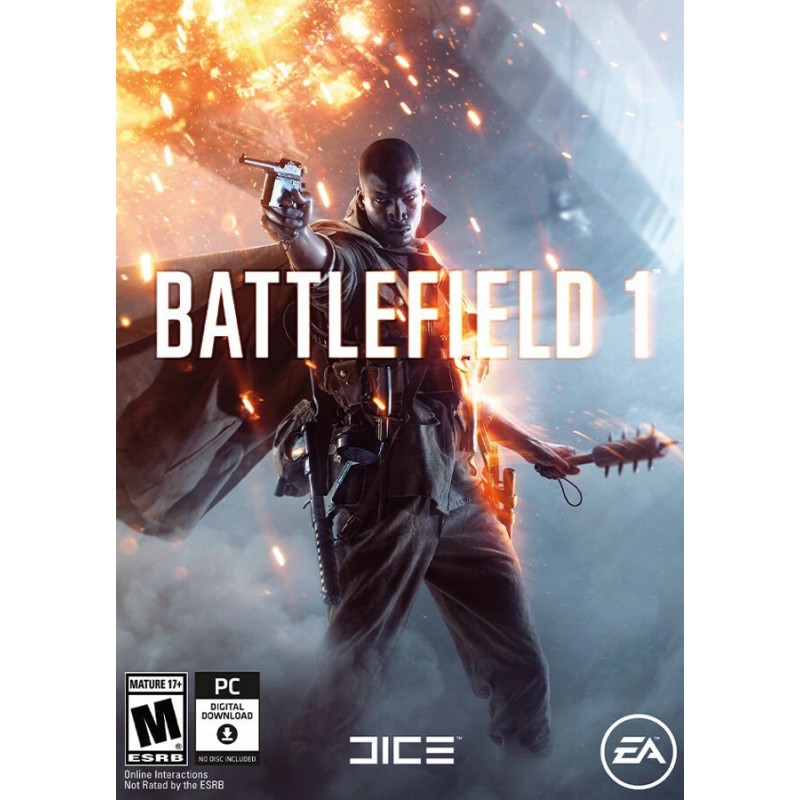 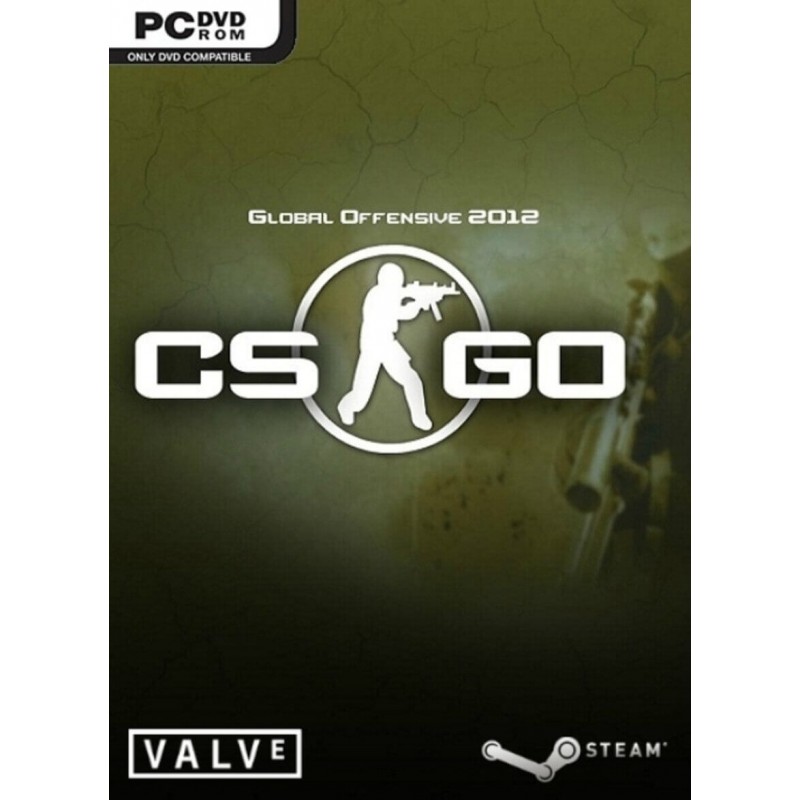 9,79€
r-Strike: Global Offensive (CS: GO) will expand upon the team-based action gameplay that it pioneered when it was launched 14 years ago. 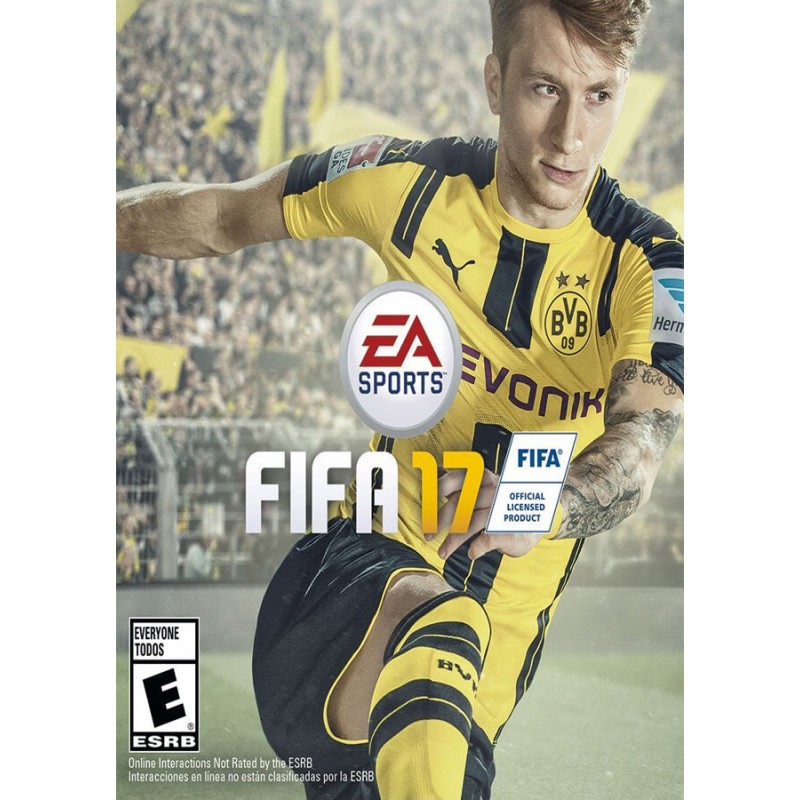