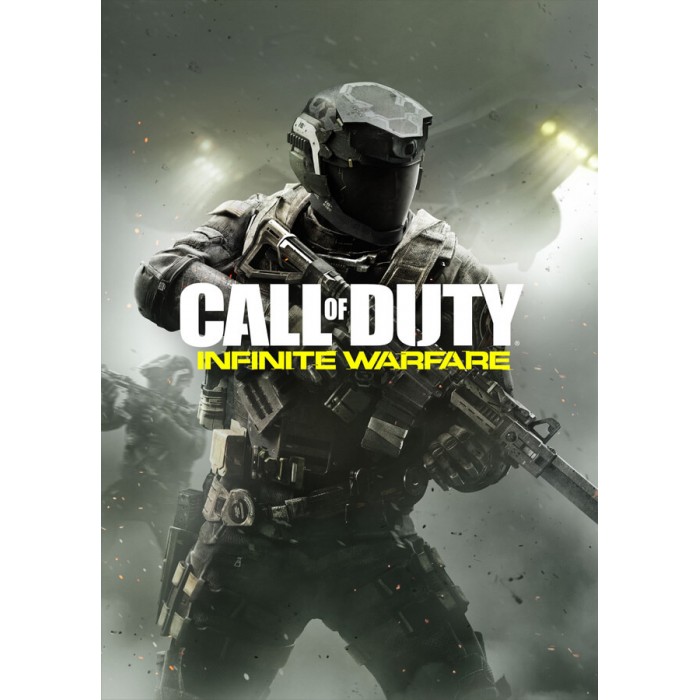 Konami Digital Entertainment continues forth the ‘METAL GEAR SOLID V Experience’ with the ..