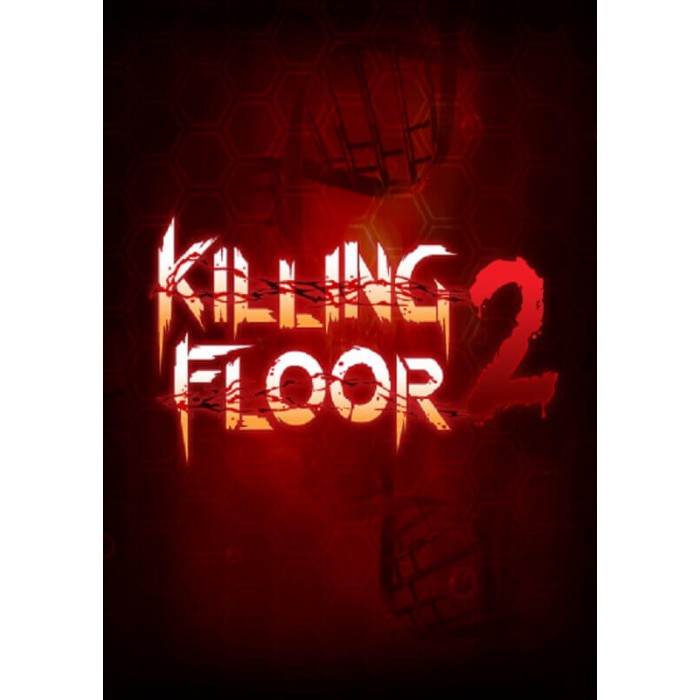 Blurring the lines between cautious strategy and unbridled mayhem, SUPERHOT is the FPS in ..

Outnumbered and outgunned, but not outmatched. Call of Duty®: Ghosts is an extraordin..

The best-selling first person action series of all-time returns with the epic sequel to mu..