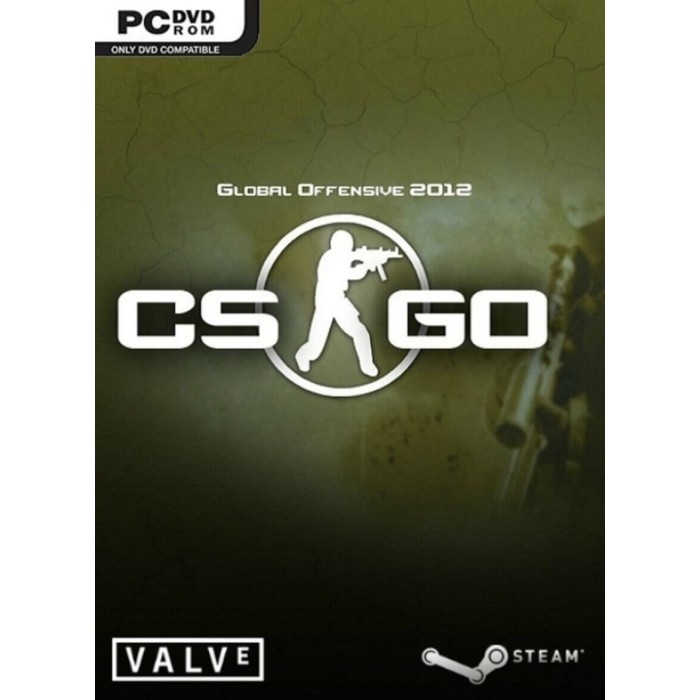 The year is 1715. Pirates rule the Caribbean and have established their own lawless Republ..

The Old World echoes to the clamour of ceaseless battle. The only constant is WAR! A ..