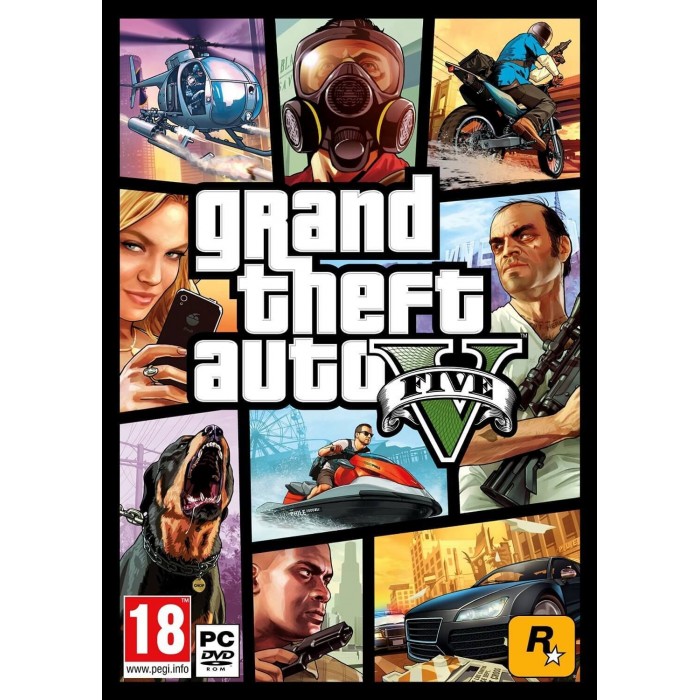 The Technomancer is a sci-fi RPG set on Mars, featuring dynamic combat and ..