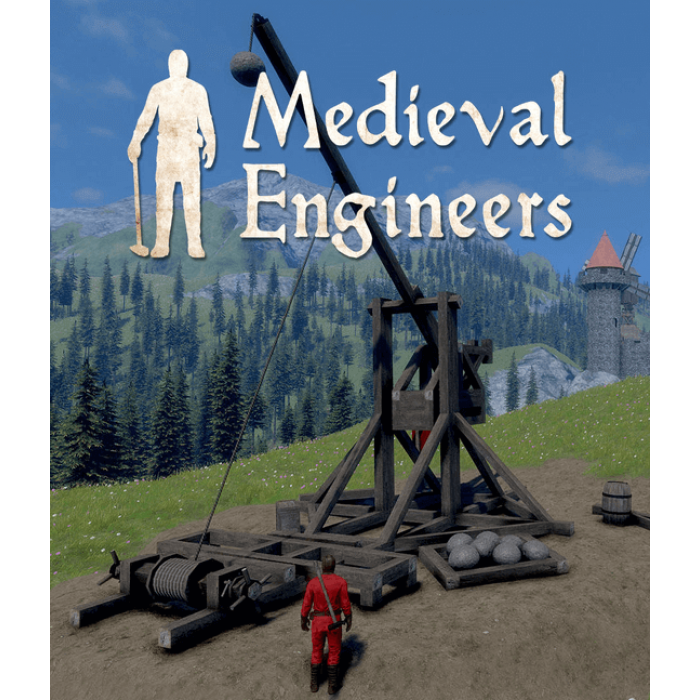 Cities: Skylines is a modern take on the classic city simulation. The game introduces..